Sabbir-Nasir got team in BPL

Sabbir-Nasir got team in BPL

Both of them are known as ‘Bad Boys’ in Bangladesh cricket. Despite having talent, he has played 12 of his career in various controversies. One has been out of the national team for a long time. The other was called up to the national team before the World Cup but could not use it.
Sabbir Rahman and Nasir Hossain got the team in the BPL Players Draft on Wednesday.

On the other hand, Nasir Hossain has been picked up by Dhaka Dominators. So far, the team has taken Taskin Ahmed, Chamika Karunaratne, and Dilshan Munawara indirect contracts. Mohammad Mithun, Soumya Sarkar, Shariful Islam, Arafat Sunny, Nasir Hossain, and Al-Amin Hossain Sr. have been taken from the draft. 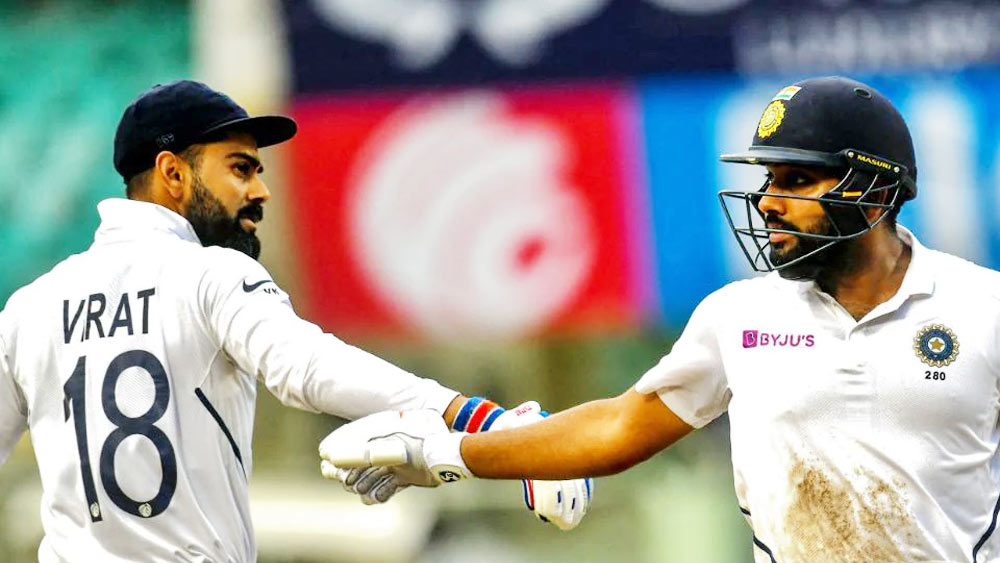