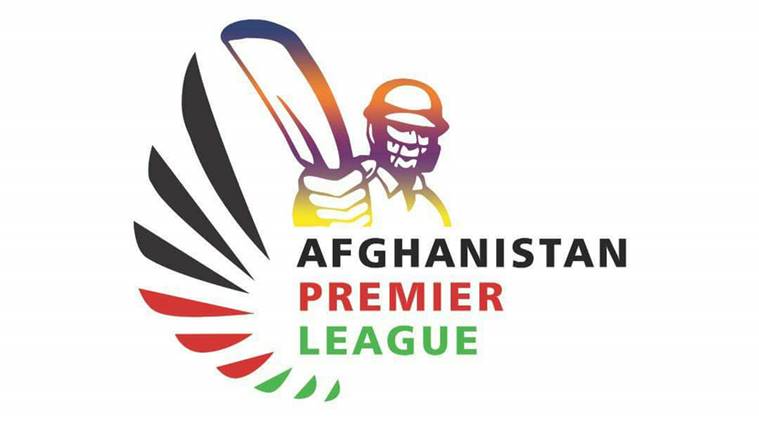 The Afghanistan Premier League (APL), officially Gulbahar Afghanistan Premier League for sponsorship reasons, is a Twenty20 cricket franchise tournament run by the Afghanistan Cricket Board (ACB), held in the United Arab Emirates. The first edition of the tournament took place between 5 and 21 October 2018 at the Sharjah Cricket Stadium, with up to forty overseas players were involved. Five teams have been selected to compete, named after regions of Afghanistan. In August 2018, the International Cricket Council (ICC) approved plans for the tournament.